In 1928, Konstantinos Karakassis inaugurated the first store of a business that was destined to establish a long-running history in the Greek eyewear market.

That first store opened in Piraeus. Along with eyewear, it also offered photography equipment and products, since the two markets were essentially indistinguishable at the time (mainly due to the lenses they both involved). Being one the first importers of sunglasses, the store was innovative while at the same time offering eyeglasses of superior quality, many of which were in fact made by the business itself.

The store soon became famous all over Athens. 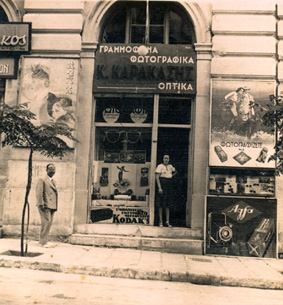 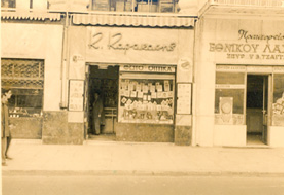 This fame allowed the business to grow rapidly: several more stores opened throughout Athens during the 1930s, thus making it the first eyewear business chain in Greece! The business subsequently expanded to other sectors (electrical appliance store).

Unfortunately, Greece was ushered in the 1940s amidst WWII and its occupation by the Axis, which resulted in the desolation of the country’s economic fabric. Consequently, any business chain that rested on extensive sales was faced with harsh conditions that threatened its survival. The same was true for Karakassis Optics, which experienced financial problems arising from a dramatic decline in consumption and went through a strenuous decade.

Remaining faithful to our founding principles of innovation and high quality, Karakassis Optics serves its customers both in Greece and abroad. Our central store now operates in a two-storey building and boasts high-end equipment and complete collections from the most distinguished overseas designers. 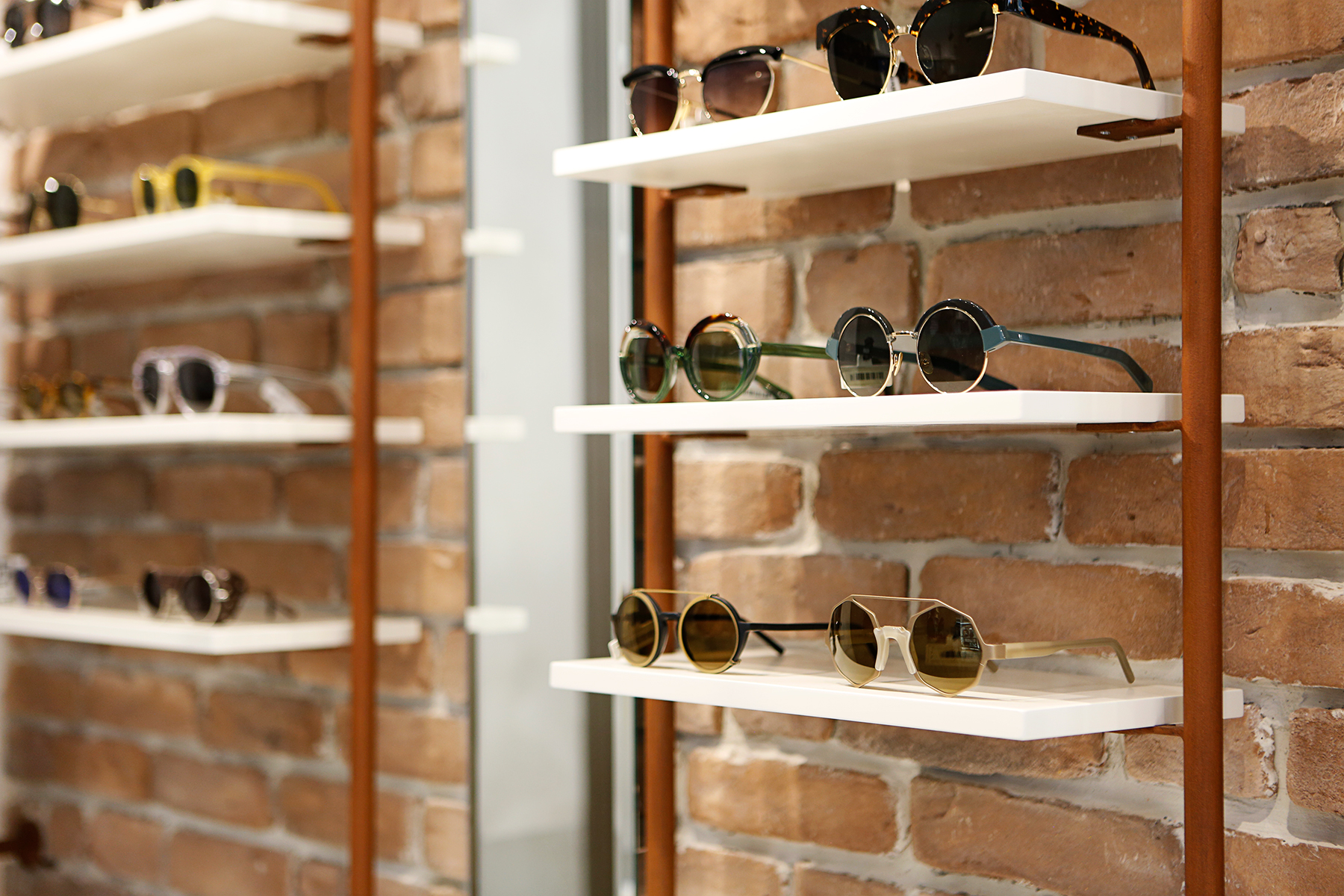 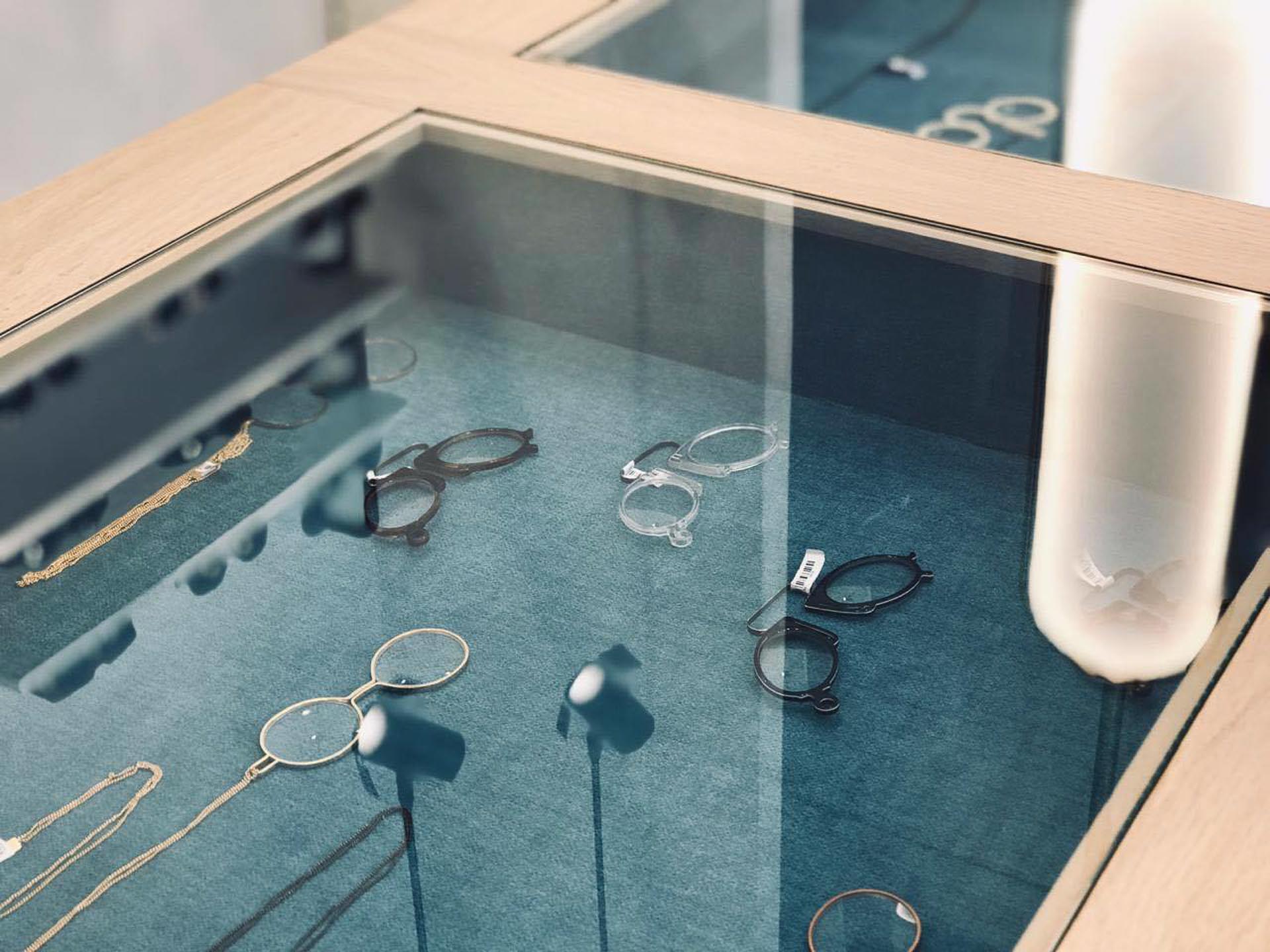 Visit us in Kolonaki

Visit us in Nea Erythrai 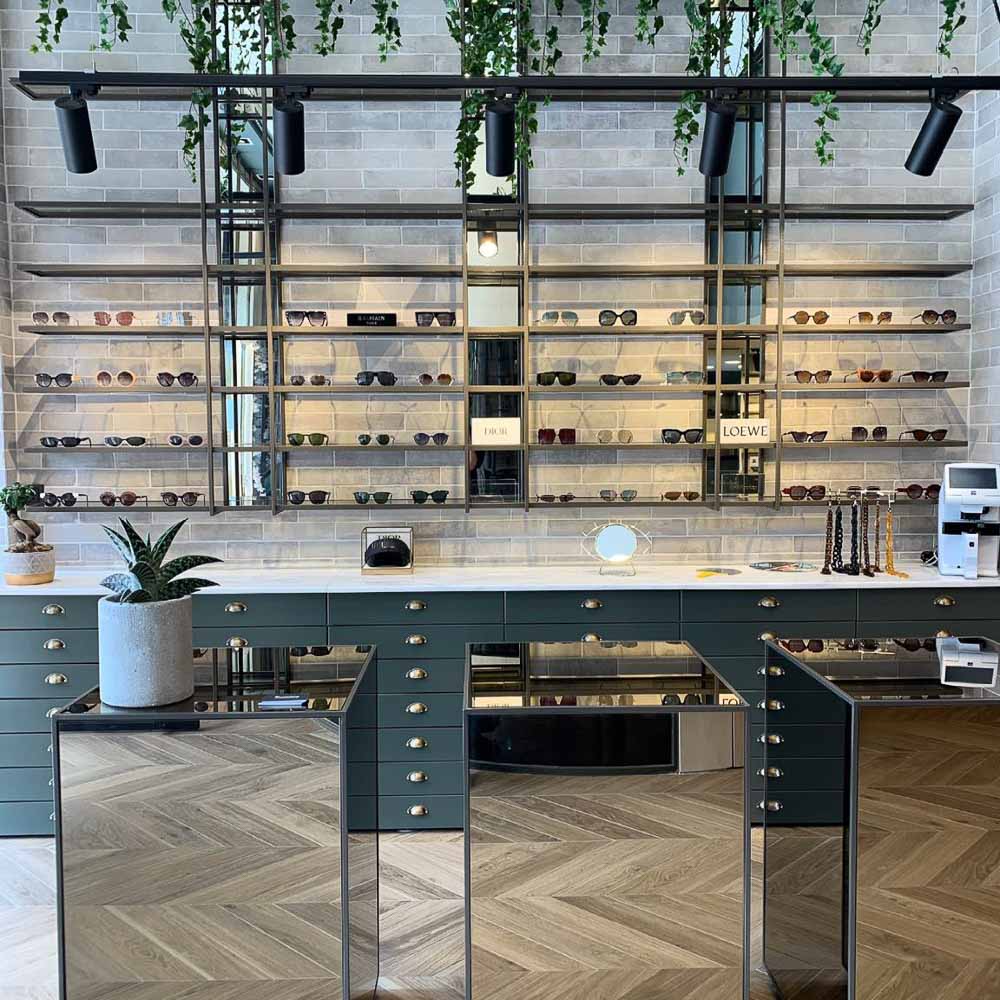 Book your appointment
Shopping cart
There are no products in the cart!
Continue shopping